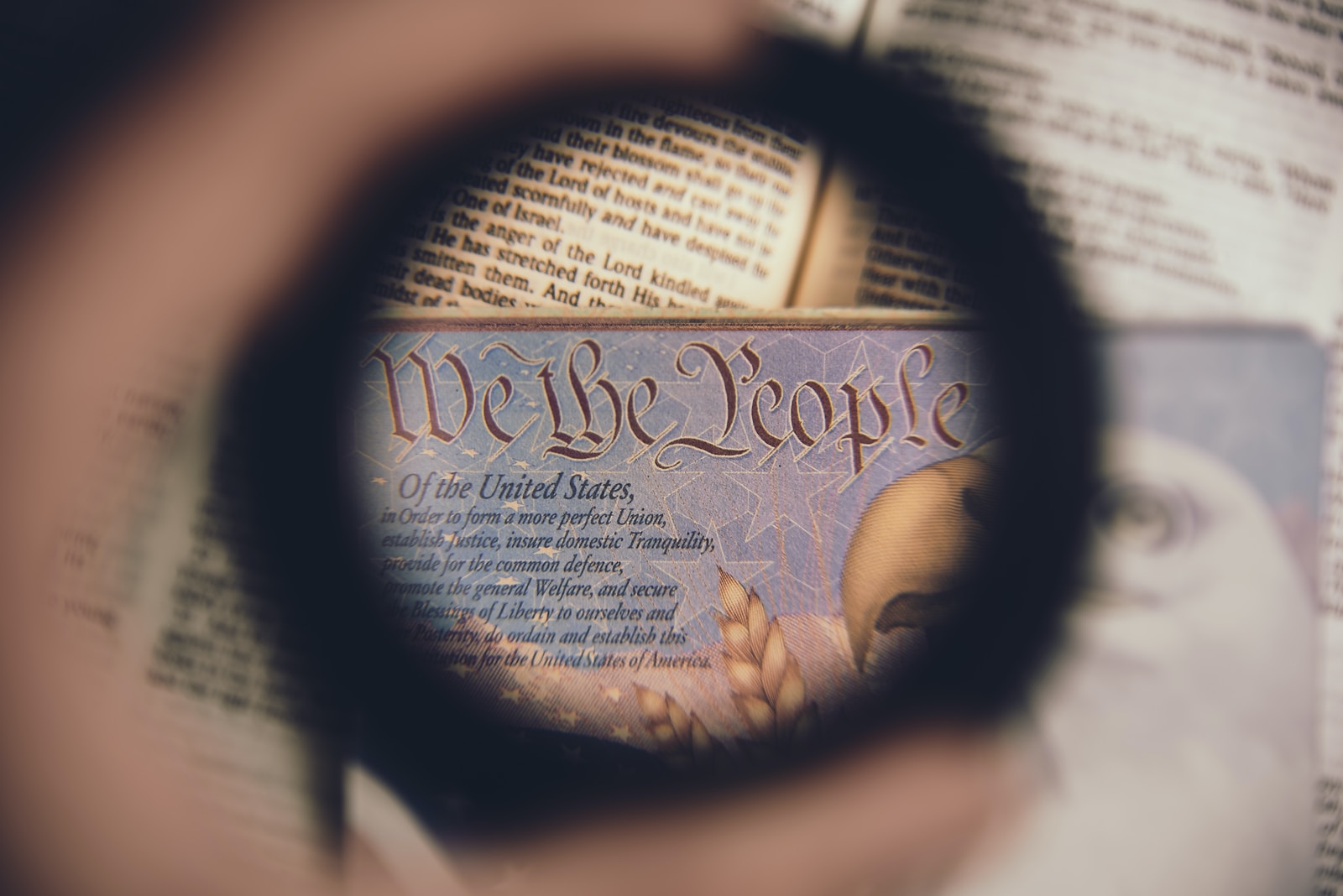 The United States of America is as perfect of nation as can be had. We have work to do to unravel the mess that 20th Century governing has left for future generations. For as long as we adhere to the principles of the words that I swore in 1986 to protect we’ll be OK.

Each generation has a duty to the next generation.

For as long as humans have walked the Earth we’ve been there for each other. People forming tribes, tribes joining tribes, tribes fighting tribes, until modern man waded on to the shores of this new land and began to work it and live freely.

Then it wasn’t about tribes. It was about an idea. We liked living free. We decided to form a free society. Every since our founding Fathers made the choice to stick their necks out, we’ve fought and died to earn and keep freedom.

When you hear Republicans say they want to conserve America, that’s what they mean. They are saying, this is what has worked, let’s keep doing it.

That Party has its own troubles and stopped speaking for me, yet conservatism has its merits.

I chose the Democratic Party as my label because I learned the literal meaning of Liberalism. Listening, considering other voices. As a true Liberal I will Moderate to represent the affordable priorities of most Americans. All while valuing the opinions of other Americans.

Like I said we have a duty to the next generation. Tribe elders would tell tribe youngsters which berries not to eat. Even so, the poisonous berries still looked ripe and delicious.

History has showed us the berries of collectivism and influence from the church into our politics is poison.