A Pledge to My Neighbors 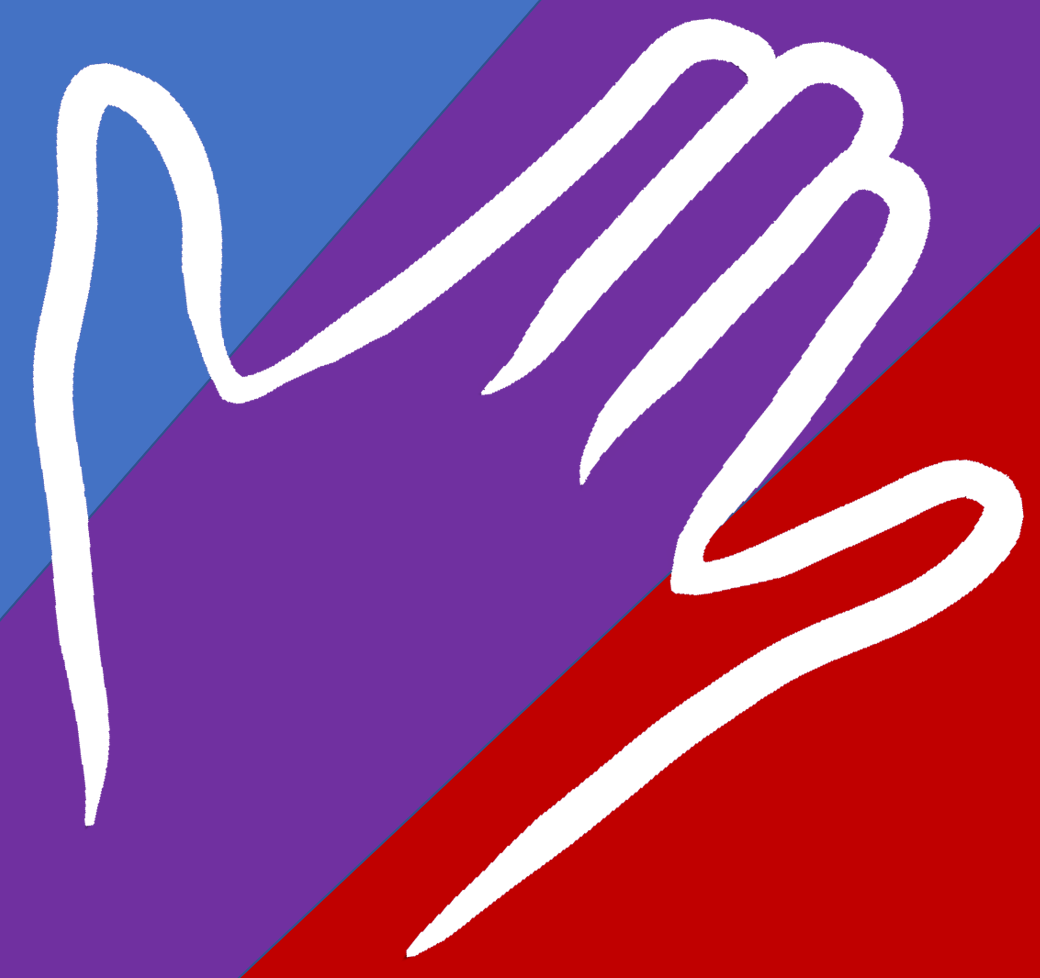 Congress People are public servants, not leaders. We elect a Mayor, Governor and President as leaders. As a Congress Member I will humbly and transparently represent all of my neighbors. Not just Democrats. Voting Party line does not take into consideration the other 70% of people in each District.

As a Veteran considering country and a Moderate I’ll serve independently and consider only the interests of the People and Country.

I will consider all policies based on these common-sense standards:

Since March I’ve been applying the problem solving skills that I’ve learned from the Army and a 30 year digital publishing career, then pouring out ideas from my head that have been dammed up there for over 15 years.
Those articles were focused on finding a path to a third party, which I determined to be unneeded. I will edit and republish those articles regularly between now and March.

Congress is nonresponsive, simply, because too many of Us skip the Primary election. I challenge my District to vote and set the example for the other 434 Districts and the Nation in the Battle Born Voters Challenge.

In pursuit of your valuable Vote, I will also be striving to make the Votes of every American matter by asking you to Vote. Even if it’s not for me. Just Vote!